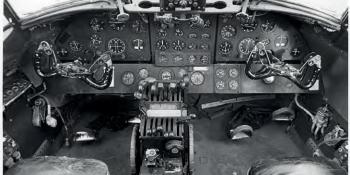 Chris Goss relates how a Varsity training aircraft that was taken... 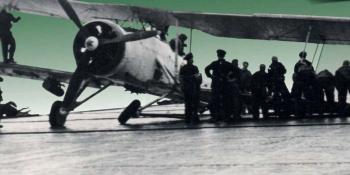 SNAPSHOT FROM THE AZORES 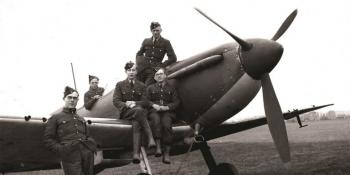 The Many: RAF Ground Crew in the Battle of Britain

Leading Luftwaffe and Battle of Britain historian Chris Goss pays tribute to the ‘forgotten’ casualties of the Battle of Britain – the RAF ground crew personnel who paid the ultimate price or else were wounded during the summer and autumn of 1940. 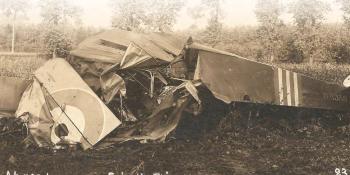 A photograph recently acquired by Chris Goss shows the wreckage... 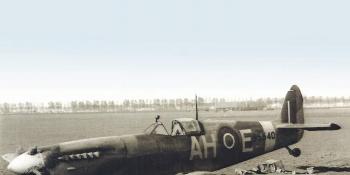 When Chris Goss came across a photograph of a shot-down Spitfire...