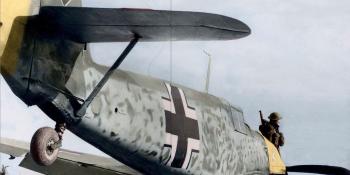 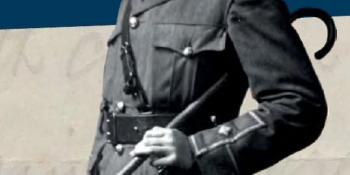 THE ROAD TO SPANISH FARM

Hailed as a classic of war literature, The Spanish Farm trilogy... 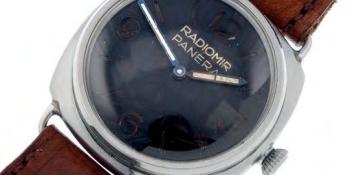 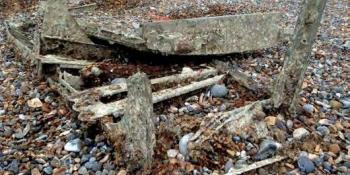 Airframe structure of the He 111 emerge on the foreshore at Blakeney,... 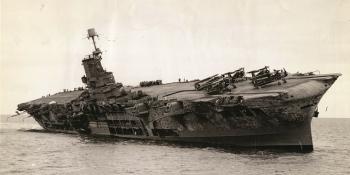 The Sinking of Ark Royal

Despite the fact the Germans claimed to have sunk her on numerous occasions, even producing illustrations of her sinking after an air attack in the North Sea, the aircraft carrier HMS Ark Royal stayed very much afloat, playing a vital part in the Royal Navy’s war until late 1941. However, on 13 November that year, writes Alexander Nicoll, fate – and the Germans – finally caught up with her. 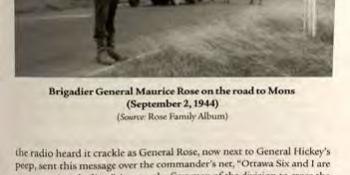 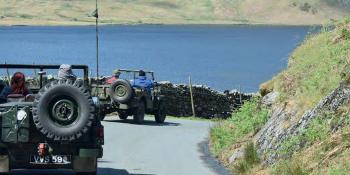 NEMVC in the Lakes Those not wanting to tackle the via... 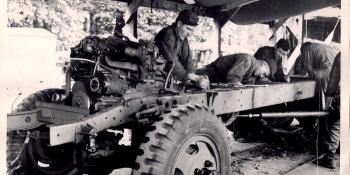 The original caption for this US Army Signal Corps photograph... 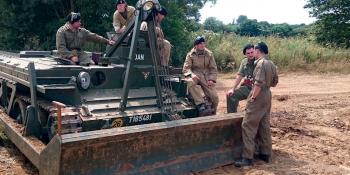 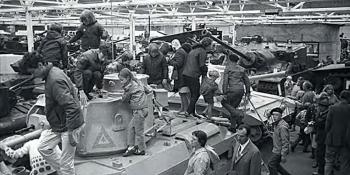 The Tank Museum to redesign its World War Two hall

As the hall was in the 1970s The Tank Museum’s next challenge...