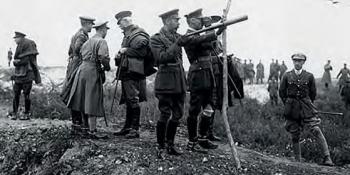 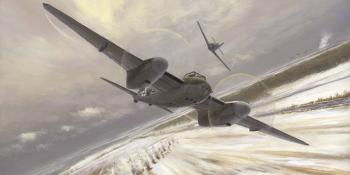 Raid on Amiens Prison – The Myth of the Mosquito

Group Captain Percy Charles Pickard DSO and Two Bars, DFC, led the famous raid by Mosquitos on Amiens prison in February 1944. He did not survive the raid, it being suggested he had taken the risk of looking for survivors of one of the Mosquitos that had been shot down a few moments earlier, exposing his own aircraft to enemy fighters with fatal consequences. This is still believed today, yet it is simply not true. So what really happened on Pickard’s last flight? 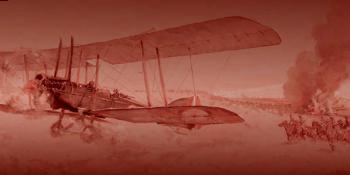 Throughout the First World War, the many announcements of British... 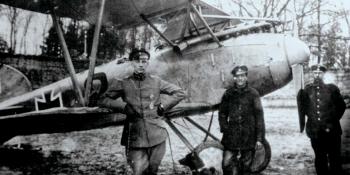 The Britain at War team scout out the latest items of interest...