In December 1915, plans were mounted to evacuate 83,000 men from Gallipoli in total secrecy. In the first of a two-part feature, Peter Hart examines the herculean effort to escape under the noses of the Turks

PART I OF II 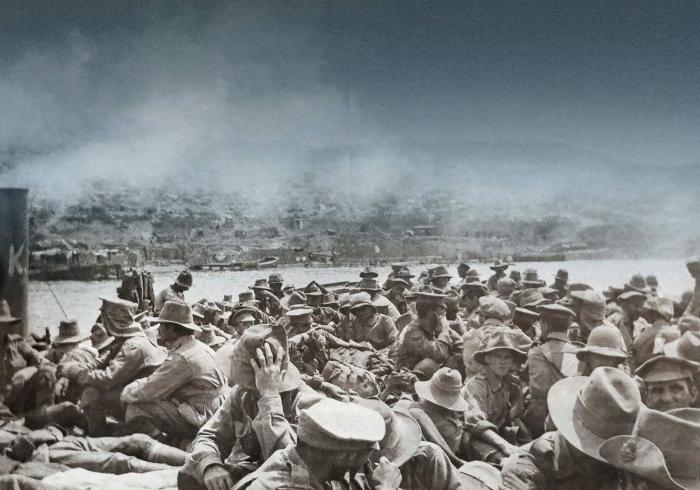 In hindsight, the evacuation of Gallipoli following the failed offensives of August 1915 seems inevitable, but that was not the case at the time. In fact, General Sir Ian Hamilton requested 95,000 more men from the Secretary of State for War, Lord Kitchener.

Given the competing demands of the Western Front, this was impossible – and there was another shadow on the horizon as the Bulgarians plunged into the war on October 1, 1915. At a stroke, Gallipoli was relegated to a backwater. Gallant Serbia could not be abandoned and the French rushed to support their ally. The British had to join them, so Kitchener sent word to Hamilton that two British and one French divisions would be detached from his force and sent to Salonika.

However, the Allies could not fight on three fronts, so the idea of evacuating Gallipoli arose. Hamilton would not hear of it and was abruptly replaced by General Sir Charles Monro.