Tom McClean is best known for rowing solo across the Atlantic, but the endurance icon is also an SAS and Parachute Regiment legend. Craig Allen met his hero 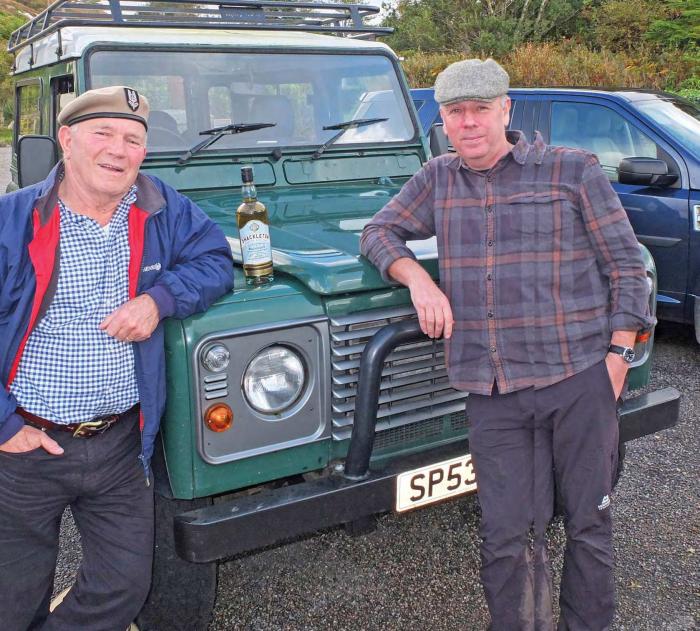 Back in the early 1980s, as a young soldier, I spent a week adventure training at a remote highland outdoor centre on the shores of Loch Nevis. This was Ardintigh, run by former Para and SAS man Tom McClean. Known as ‘Moby Dick’, Tom famously rowed across the Atlantic Ocean single-handed in 1969, and spent 40 days ensconced in a small wooden survival shelter on Rockall, a tiny granite islet more than 160 nautical miles off the Scottish coast, to secure Britain’s claim to it in 1985.

I fondly remember my visit to Ardintigh, and recently made a nostalgic return, trekking in from the surrounding hills to reach this wonderfully remote location. I took the opportunity to meet Tom, and it was fascinating to listen to his stories of adventure. Rightly famed for his rowing achievements, lesser known is his military career – service that encompassed some of the end-of-empire campaigns characterising the early 1960s.