Like other UK veterans of the War in Afghanistan, Craig Allen watched in horror at the US withdrawal which led to the rapid collapse of the Afghan Army and the significant haul of weapons and military vehicles that fell into the hands of the Taliban 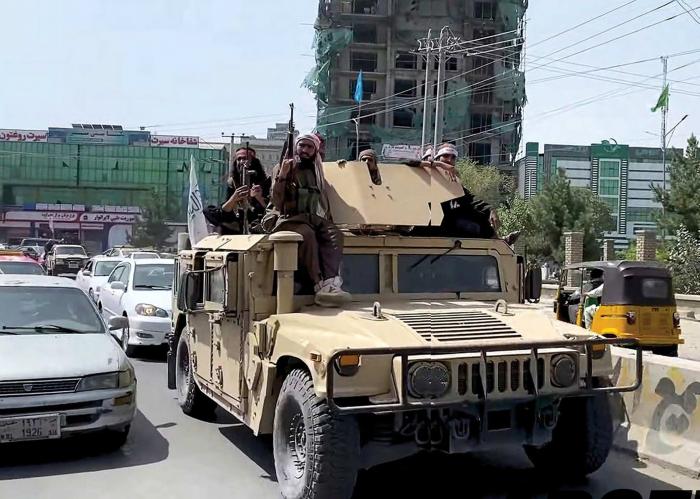 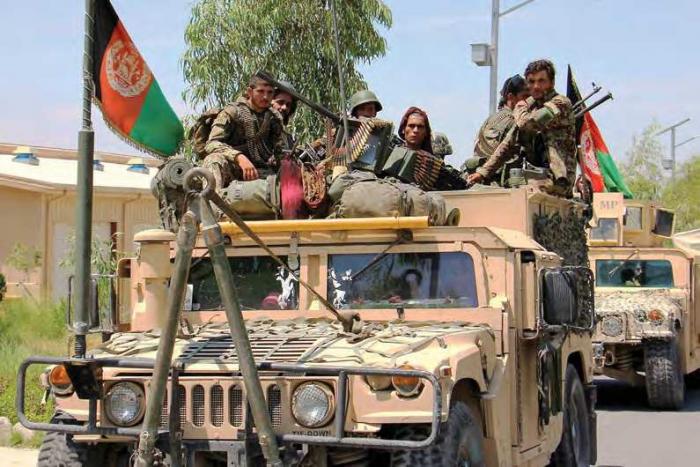 An Afghan Army Humvee, hundreds of these have been captured by the Taliban
WIKICOMMONS

The impotence of the Afghan government in the face of the Taliban advance caught the world by surprise – even the Taliban themselves. Desperate scenes of Afghans crowding Kabul Airport were flashed on the evening news and were sometimes hard to watch as the evacuation gathered pace.

The one positive I draw from this whole sad affair is the performance of my former colleagues within the 16 Air Assault Brigade who did an almost impossible job in the most difficult of circumstances.