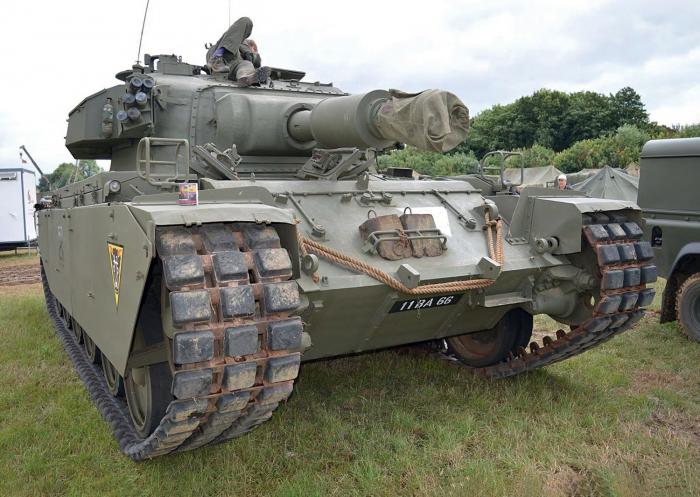 A preserved Centurion AVRE at War and Peace 2018

In 1944, a new type of armoured vehicle, designed specifically for use by the Royal Engineers, entered service. This was the Churchill Armoured Vehicle Royal Engineers (AVRE). It was based on the Mk III and IV model of the Infantry Tank and was famously armed with the devastating 290mm Petard Mortar.

The Churchill AVRE served honourably throughout World War Two as part of the 79th Armoured Division, famous for being the home of ‘Hobart’s Funnies’. In 1947, it underwent a limited upgrade programme based on the Churchill Mk VII. This vehicle was designated the FV3903 and was armed with a new 165mm demolition gun. By the mid-1950s, however, the Churchill was obsolete, and the Royal Engineers needed a new, modern vehicle.