Survival as Prisoner of the Japanese

Flying and fighting over the jungles of Burma was conducted in the harshest of environmental conditions, against determined and tenacious enemy. Should an airman be shot down behind enemy lines, he faced the prospect of escape or capture by an equally unforgiving enemy. 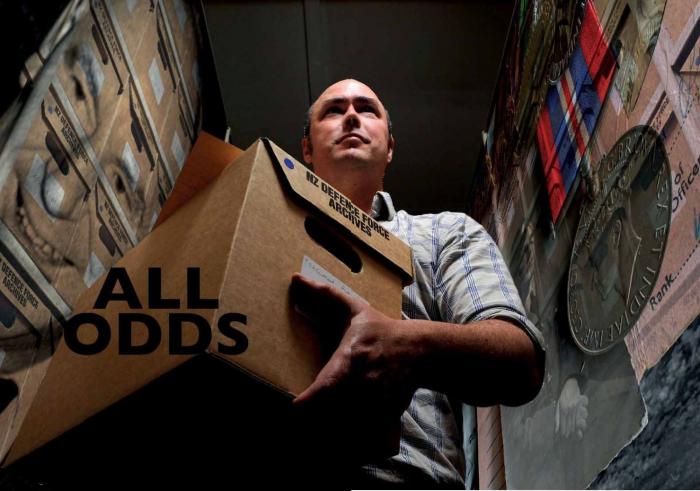 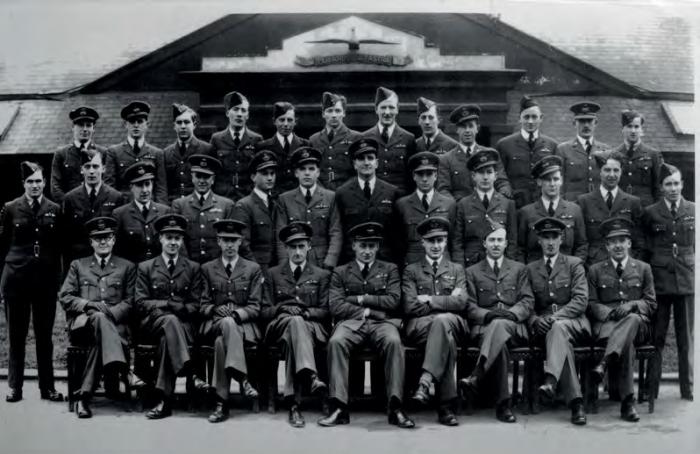 A newly enlisted ‘Chook’ prior to pilot training.

When Charles “Chook” seemed that an extraordinary tale of Second World War bravery and survival had been lost forever. Unsurprisingly, given his brutal treatment at the hands of the Japanese as a POW for two and a half years, he had been reluctant to talk with his wife and four sons about his experiences. As the decades passed, they had little insight into his wartime service with the RAF.