Against the Red Tide: Part 2 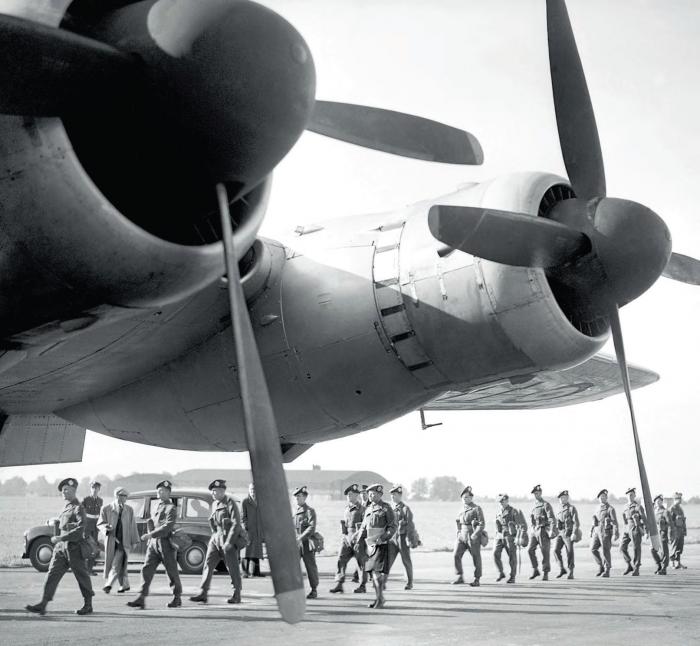 SOLDIERS OF THE ARGYLL AND SUTHERLAND HIGHLANDERS BOARDING A HANDLEY PAGE HASTINGS AT RAF LYNEHAM, WILTSHIRE, SHORTLY BEFORE HEADING TO KOREA.
(TOPFOTO)

In June 1950, North Korean forces battled their way into South Korea and were on the cusp of overrunning their southern neighbours, largely with the help of China. The international response, led by the United Nations, resulted in a large force that included troops from Britain, the Commonwealth and the USA being deployed to the region in effort to turn the red tide.