Recently, an unsung aircraft left the Falkland Islands for the last time. However, as John Ash discovers, the mighty Hercules contributed much to the operations that led to their recapture, but not without innovative solutions to one pressing problem - filling the fuel tank.

OPERATIONS | HERCULES IN THE FALKLANDS CONFLICT 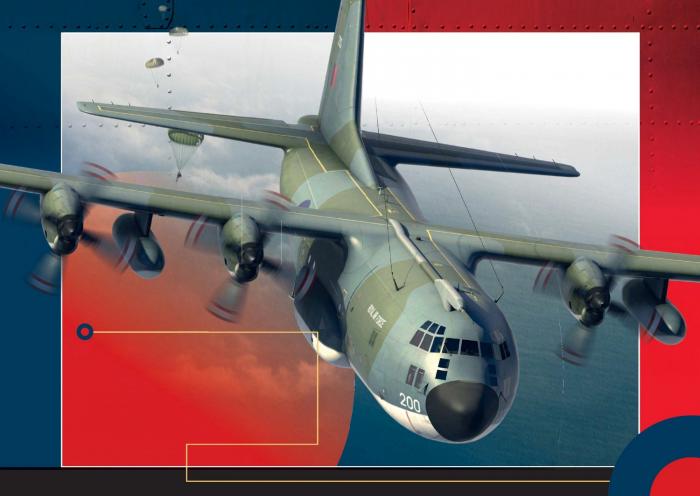 In April 2018, one of the RAF’s new A400M Atlas transports landed at Mount Pleasant, the main military complex on the Falklands. Its arrival saw the type replace the Hercules in the tactical lift, patrol, and search and rescue roles. Since 1986, there had been at least one ‘Herc’ based there as part of No.1312 Flight, operating as a tanker or in the aforementioned primary roles. The Flight’s ‘Hercs’ occasionally hit the headlines, supporting the rescue of 347 passengers and crew from the cruise ship Le Boreal in 2015, and, more recently, assisting in the search for the missing submarine ARA San Juan.