The Parachute Regiment adopts the CVR(T) 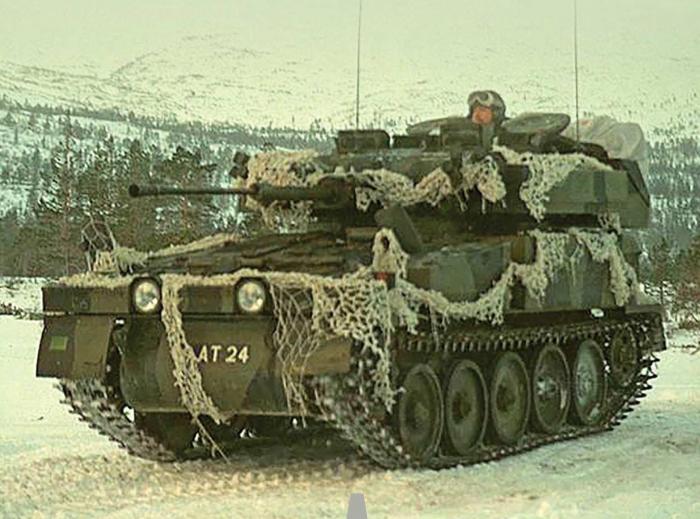 A 3 Para Scimitar operating in Arctic Norway in the 1990s

In 1983 the 1st Battalion the Parachute Regiment with which I was then serving, was designated the UK Infantry Battalion assigned to the Ace Mobile Force Land, AMF(L). This multi-national brigade was tasked with covering NATO’s vulnerable northern flank and the new posting would mean taking on some unusual roles for airborne troops.

The most significant of these was Arctic warfare with regular winter training in northern Norway. It also meant the unit was to take on an armoured role for the first time in the form of a recce troop equipped with the Scimitar CVR(T).

This was something of a novelty for a lightly equipped parachute battalion. The regiment had been supported by Scimitars in the Falklands War, but these had been manned by the Blues and Royals. This time the crews would come from within the unit and a new close reconnaissance platoon was formed from volunteers.