One of the most secretive helicopter units in the world, the 4e Régiment d’Hélicoptères de Forces Spéciales (4e RHFS, or 4th Special Forces Helicopter Regiment) dedicates impressive resources to maintaining the highest possible levels of readiness — ready for when the call to action comes. 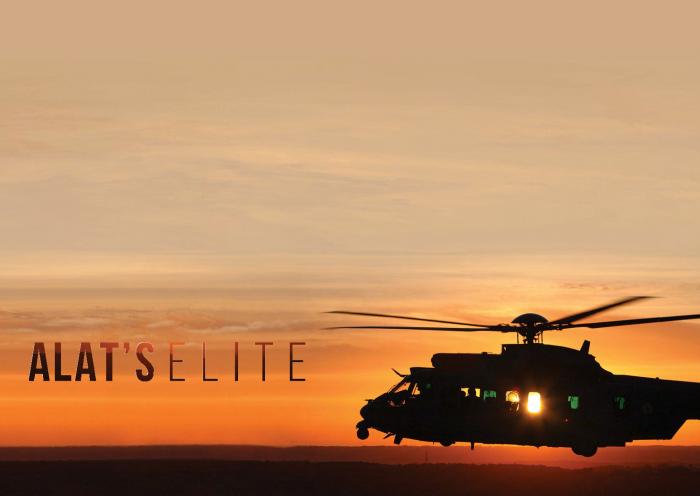 In Afghanistan, Somalia and Mali the 4e RHFS has earned an enviable reputation for combat efficiency. Here, a Caracal speeds into a hot landing zone to recover a stick of commandos after a hostage liberation training exercise.

THE 4E RHFS is a powerful and well-equipped outfit that actively supports other French special forces units during their operations. It is a component of the Aviation Légère de l’Armée de Terre (ALAT), the French Army’s aviation arm. Like all the other ALAT regiments, the 4e RHFS is divided into flights, in this case known as Escadrilles d’Opérations Spéciales (EOS, or special operations flights).