All Hail the Chief?

Despite its impressive road speed, cross-country performance, smooth ride and performance of the 120mm gun, the Chieftain was a cold, dirty and noisy tank for the crew, writes David Garden 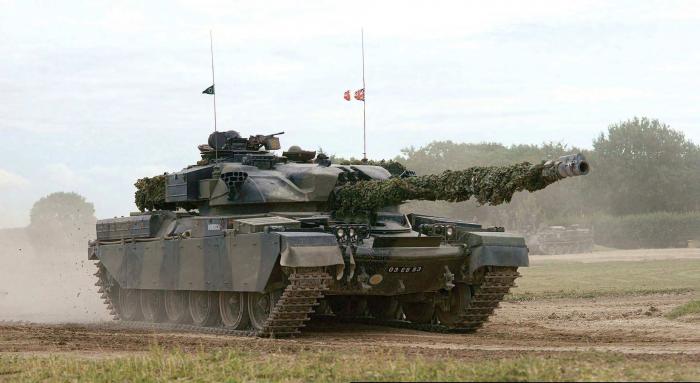 Despite the cold, noise and dirt the soldiers came to love the Chieftain, a sentiment the author shares’

Even with its poor reputation for tank design in World War Two, Britain ended the war with a firstclass tank in the Centurion, the last of the ‘cruiser’ tanks. The Centurion proved to be the most successful postwar tank in terms of service with British forces, export sales and performance on the battlefield.

The introduction of the Soviet heavy IS-3 and IS-4 tanks had influenced the British to develop their own heavy tank, the Conqueror, and in 1953 it was decided to develop a single replacement for Centurion and Conqueror. It was to have the firepower of the Conqueror’s 120mm gun and the mobility of the Centurion. In addition, the new tank had to have the best possible armour protection in its weight category.