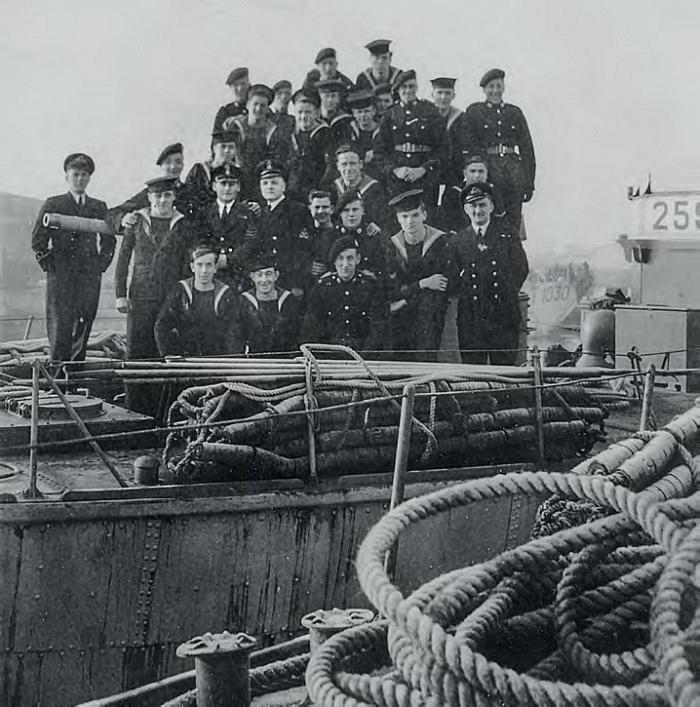 The crew of LCS 259, probably before they set off to Normandy

Described by her skipper, 2nd Lieut. Tiplady, as ‘A little ship packing a terrific punch’, LCS 259 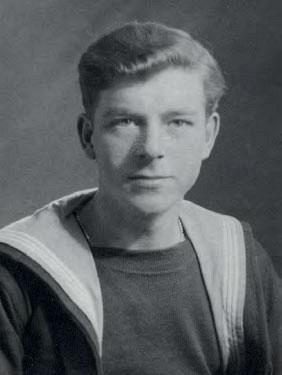 A fresh-faced, 20-year-old Geoff Bulless had a formal portrait taken before sailing for Normandy

Like so many who make the journey to Normandy on or around June 6, Jo Halford has personal reason to attend. Her father, Geoff Bulless, was there 75 years ago. As a 19-year-old, Geoff had joined the navy and after some rudimentary training was drafted onto a landing craft support vessel. His was LCS 259 commanded by 2d Lt E A. Tiplady RNVR, a former policeman of Beverley, East Yorkshire.