A menagerie of dogs, pigeons, horses and even elephants served with the military in World War Two. Neil R Storey picks up the tale 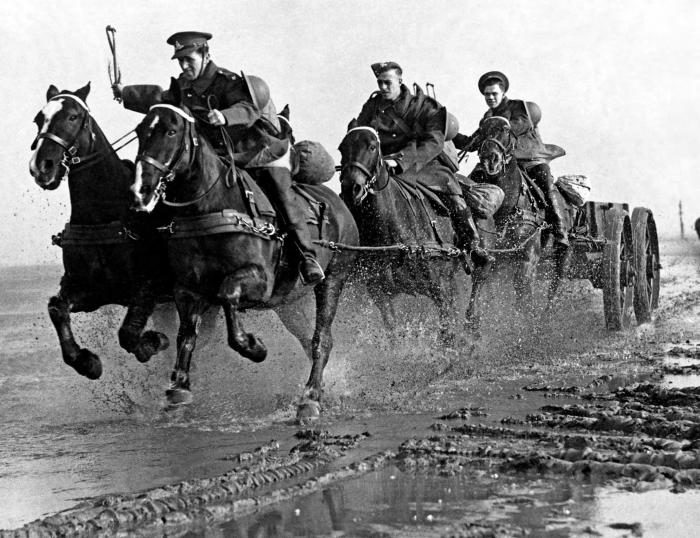 BRITISH SOLDIERS PULLING A WAGON WITH A TEAM OF HORSES RECOVER SPENT SHELLS AT A BEACHSIDE TESTING RANGE, 1942
HULTON DEUTSCH/GETTY

Military veterans of the World War Two would seldom, if ever, talk of their experiences in the heat of battle, but if they did look back on those times they would talk with affection of the comradeship.