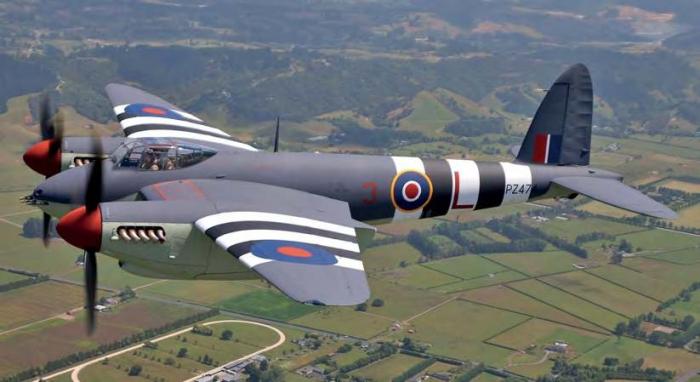 The fighter-bomber is the third example completed by AvSpec, the other two being Jerry Yagen’s FB.26 KA114 and the Flying Heritage & Combat Armor Museum’s T.III TV959, both of which are based in the USA. This latest flyer is part of the Lewis Air Legends collection and is expected to be transported to the southern USA after the flight test programme has been completed in New Zealand. ∎