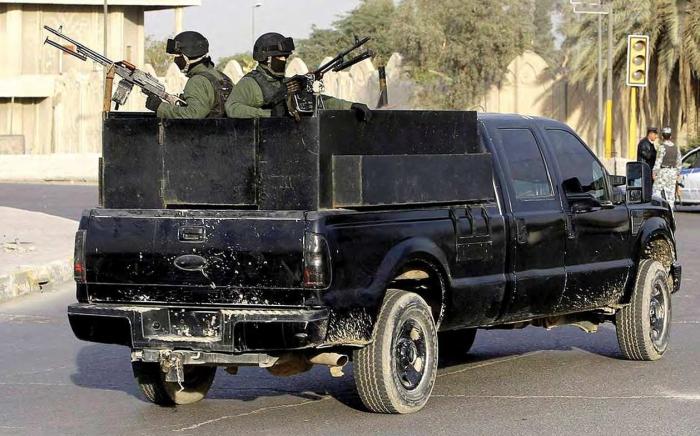 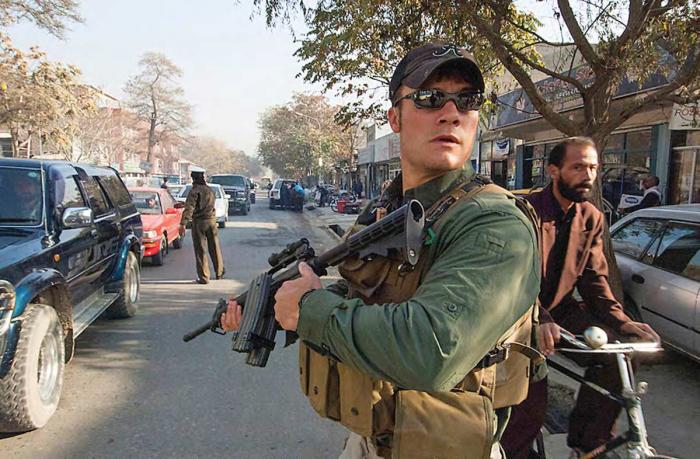 The second Gulf War of 2003 was to spawn a rapid growth in military contractors and the business of private security. Several companies came to the fore during this period as an insurgency took hold and travel around Iraq became increasingly dangerous. Control Risks, Aegis, the infamous Blackwater and many others specialised in providing private security details (PSDs) to politicians, businessmen and NGOs. They employed former soldiers and ex-special forces types to man these teams and the armoured 4x4s quickly became the vehicle of choice.

The ubiquitous Toyota Land Cruiser was commonly used for these up-armoured conversions. It was robust and reliable plus enjoyed good dealer networks and parts availability in surrounding countries. However, the Land Cruiser was by no means the only 4x4 to be used in this role with Nissan Patrols, G-Wagens, Land Rovers, and many others being similarly adapted.