Charting the history of the British Army in the air over the past 100 years, there’s plenty to see at the Army Flying Museum 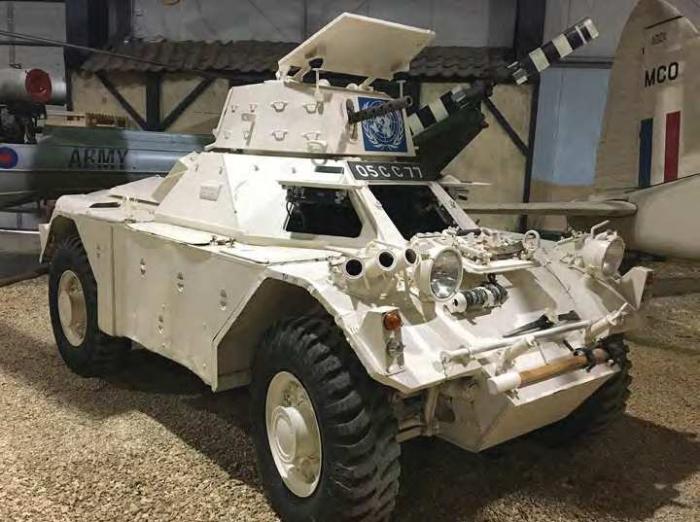 Seven miles southwest of Andover in Hampshire is the wonderfully named Middle Wallop, home of the Army Air Corps since 1957. Built in 1940 by the Royal Air Force as a flying training school, the airfield was rapidly converted to a sector station for No 10 Fighter Command.

Pilots from No 609 Squadron flew from Middle Wallop against Luftwaffe formations during the Battle of Britain. The base was later transferred to the United States Army Air Forces – units included the 67th Reconnaissance Group, which flew intelligence-gathering missions in preparation for D-Day.

On the southern edge of today’s airfield is the Army Flying Museum, which charts the history of the British Army in the air over the past 100 years. The museum opened in 1987 and is the regimental museum of the Army Air Corps and its predecessors, including the Glider Pilot Regiment. Also on the site is a memorial to the 5,127 soldiers who died in the service of British Army Flying, commissioned by the museum to mark the 60th anniversary of the Army Air Corps.