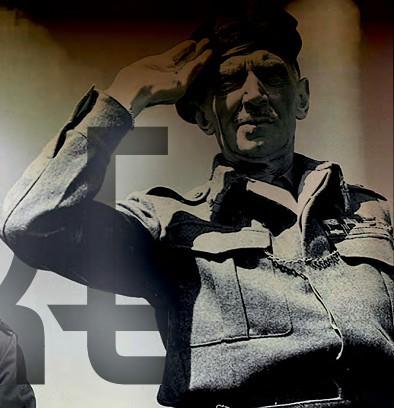 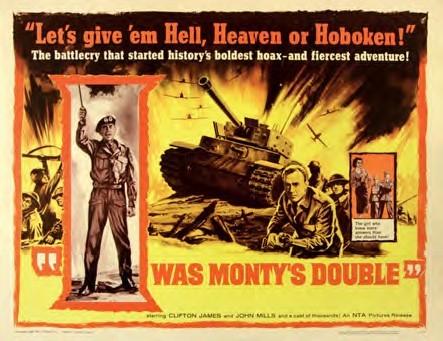 Lead character Major Harvey, played by the familiar John Mills, and Clifton James as himself in his role as General Montgomery in the film, ‘I Was Monty’s Double’.

Following his wartime exploits as an entertainer and Pay Corps Officer, Meryck Clifton James returned to post-war obscurity until, in 1954, he published his revealing memoirs. In his remarkable translation of the true-life events that took place in the run-up to D-Day in the spring of 1944, the actor revealed his part in the war-defining successful invasion of Normandy on 6 June.