It was only last month that I said Jeep prices had stabilised and then, just as we were going to print, an advert for a 1942 Slat Grille Jeep came onto Milweb for a staggering £52,500. Appearing to be one of the later versions, this had the intermediate body with the glove box. Apart from the actual grille, the differences are fairly minor and none of these affects the functionality. One could argue that slat grilles are a limited market, as the average enthusiast typically wants a Jeep that could conceivably have been used in the European theatre of operations, in combat or at least there, and very few slat grilles left the UK once they arrived. They are seen in the Pacific theatre as the US Marine Corps had most of them. 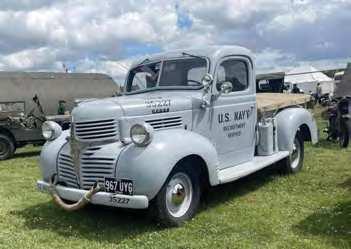 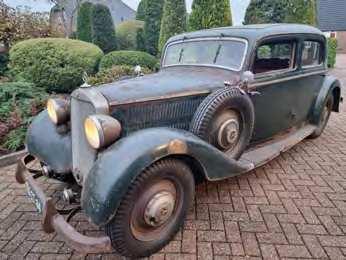 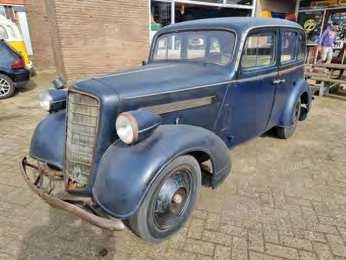