There’s no let-up with military vehicle show action as August features an exciting group of events being staged in the UK and Australia. Callum Dickson reports 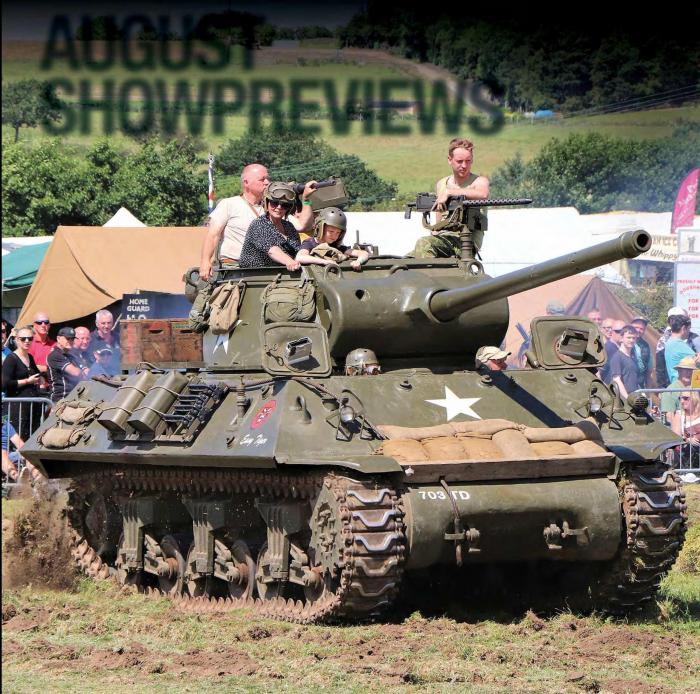 Having initially started in 2019, Harborough at War, like many others, suffered through Covid lockdowns in 2020 but returned in 2021 and organisers will again be hoping for another bumper event.

Based at Market Harborough Showground, the site of a former World War Two Airfield in Leicestershire, Harborough at War celebrates the best historical vehicles and re-enactment groups from World War Two and the post-war period.

The show is well supported by re-enactment groups allowing visitors the opportunity to walk through ‘living’ military encampments, all supported by various armoured and soft skin vehicles.

One vehicle confirmed to attend this year is a fully restored and running M3 Lee tank which will ride alongside World War Two armoured vehicles and others from different periods.