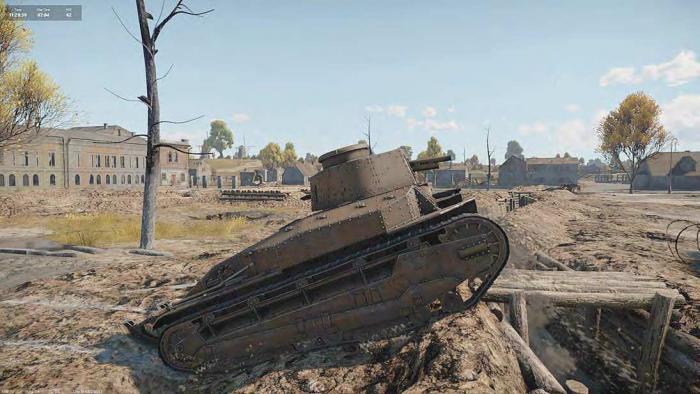 Germany provided a great starting point for my War Thunder experience, however, I decided to branch out from the famous German tanks and instead look at those of their fellow Axis members, Italy, and Japan.

Due to the game offering you two tanks to begin with, the Japanese had both a light tank, the Type 98 Ke-Ni, and a medium tank, the Type 89 I-Go. Both were not mass-produced with the I-Go seeing service in the Russo-Japanese border conflict at Khalkin-Gol.

Both were well armed, however, their smaller crews, which was a pro in World of Tanks, was a major drawback as getting your crew knocked out is a feasible way to be killed in War Thunder.

This meant in my first few games with the Japanese I struggled with being eliminated pretty promptly while only managing to earn a small number of points.

Over time I got better at manoeuvring to try and prevent enemies from knocking me out quickly, however, it was very difficult.