Back in the City 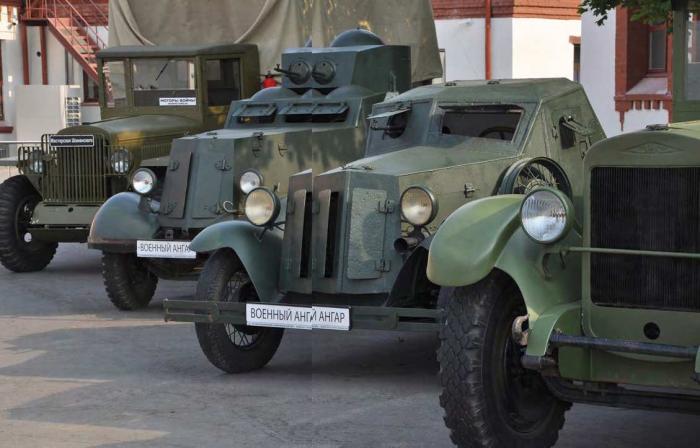 The display in June 2021, commemorating the 80th anniversary of the invasion of the Soviet Union, included several very rare vehicle restorations

After some 2,000km of road travel, we arrived back in Moscow. where the streets were clogged with Range Rovers, S-Class Mercedes-Benzes, Bentleys and Maybachs, rather than the Ladas of foreign generated folklore.

Moscow is not Russia, just as London is not Great Britain, but there is significant wealth in Moscow, and the visible growth in infrastructure in modern Russia is in stark contrast to the clear decay in the countries that most criticise it.