The Bandvagen Goes to War 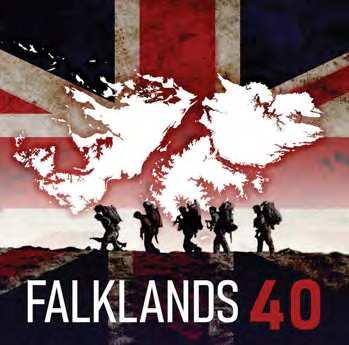 Designed to operate in the snow, the BV202 Bandvagens proved equally adept at crossing the boggy rock-strewn ground they encountered during the Falklands War in 1982. The campaign has gone down in history as a footsloggers’ war with Marines and Paras yomping and tabbing their way across the Islands.

The Bandvagen was one of the few vehicles that could cope with this rugged terrain and played a useful role as general load luggers. I have some personal history with these versatile rubbertracked machines as they were regular companions during Arctic warfare training in the 1980s. I, therefore, thought it would be interesting to discover more about their use during the Falklands War: but first a little history.