BATTLE OF BRITAIN AT 80: Rising Star 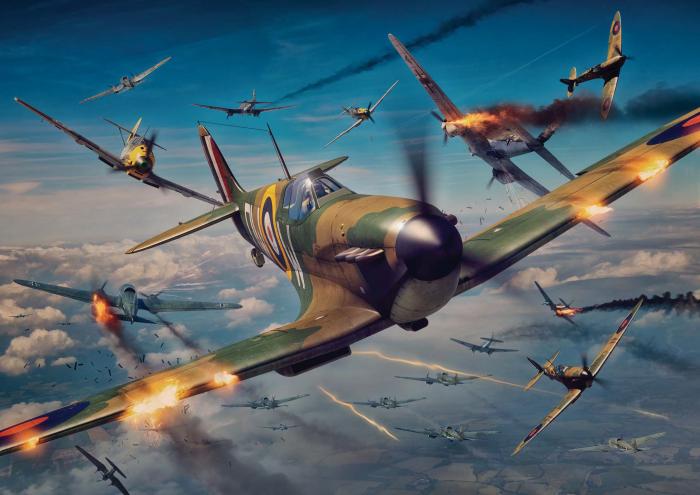 Formed at Hooton Park, in the Wirral, on February 10, 1936, No.610 (County of Chester) Auxiliary Air Force Squadron was originally a light bomber unit flying the two-seat Hawker Hart. Its first commanding officer was Sqn Ldr I R Parker, with Flt Lt J A C Stratton as adjutant. The unit adopted the Hawker Hind in May 1938, before a seismic shift on January 19 the following year when 610 transferred to Fighter Command and began operating Hurricanes.