James Hoare examines the last conventional battle of the Second Boer War, which blooded the new-born Canadian Army with a foreshadowing of 1915-1917’s war of attrition. 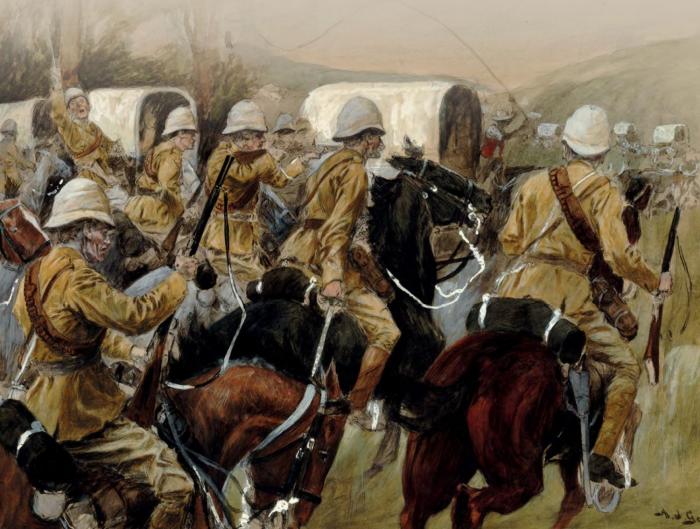 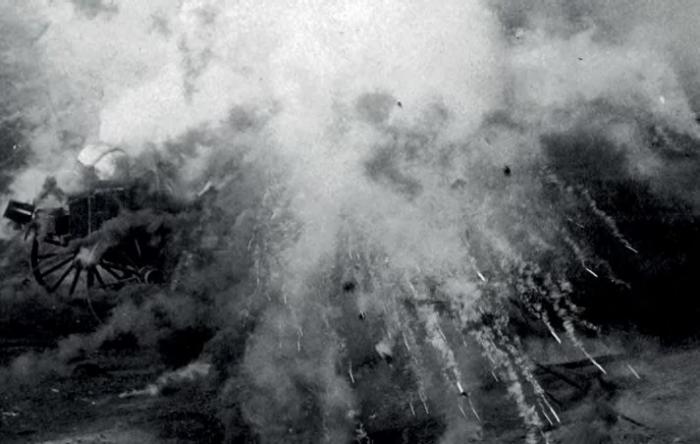 A recreation of an exploding Boer ammunition wagon from a performance at the 1904 World’s Fair. 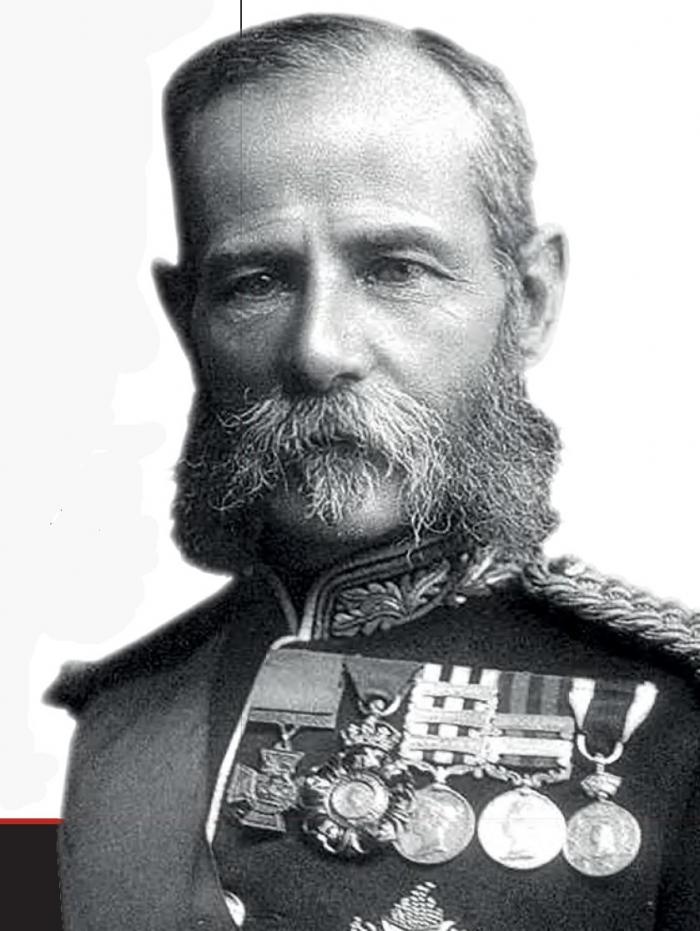