They are among the RAF’s most iconic aircraft, but why did a cash-starved Britain hedge its bets on a trio of designs? 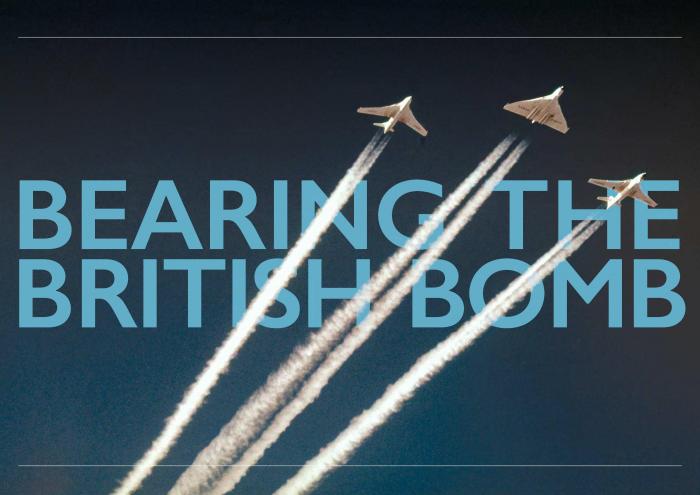 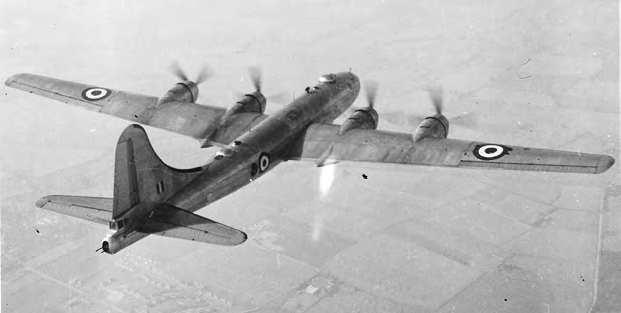 THE US-MADE B-29 SUPERFORTRESS, KNOWN AS THE WASHINGTON B.1 IN THE RAF, WAS SOURCED AS A STOPGAP STRATEGIC BOMBER G BROWN

Seventy years ago, with the Cold War intensifying, Britain was about to acquire the capacity to deliver the ultimate response to the Soviet threat.

It had embarked on a programme to build three long-range jet bombers, each to be entrusted with carrying a nuclear deterrent. The first, the Vickers Valiant, took to the air in May 1951. Fifteen months later, the delta-wing Avro Vulcan made its first flight, followed before the end of 1952 by the Handley Page Victor.