One of the most important buildings in the Battle of Britain illustrates how the aerial struggle was won – not only in the skies, but from the ground 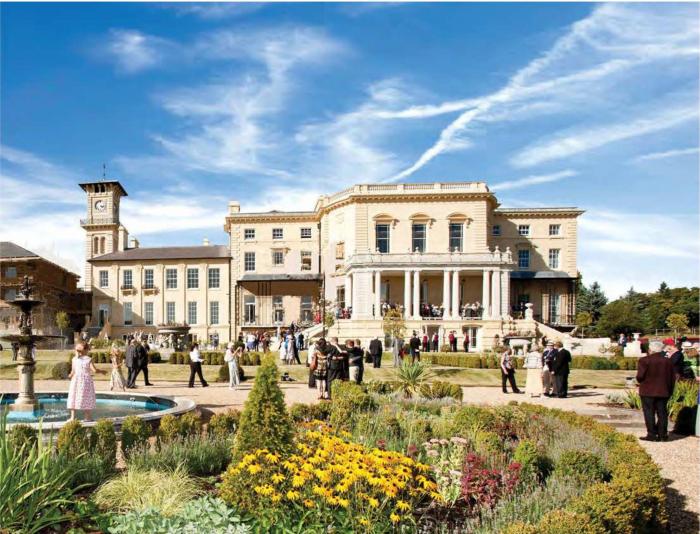 THE GROUNDS OF THE NEWLY RESTORED MID-18TH CENTURY BENTLEY PRIORY ESTATE, WHICH HAS BEEN IN RAF HANDS SINCE 1926
ALL IMAGES COURTESY OF BENTLEY PRIORY

Summer 1940, and Britain was in a difficult position, with the fall of France and retreat from Dunkirk, Britain and its allies stood alone against the full might of the Luftwaffe, ensconced just over the Channel.

The unenviable task of managing this situation fell to the men and women of RAF Fighter Command, steered by Air Chief Marshal Sir Hugh Dowding, all based at RAF Bentley Priory.

The now iconic location remained a critical RAF facility until 2008, when it finally closed since becoming home to a museum dedicated to Fighter Command and victory in the Battle of Britain opening in September 2013.