For the first time, former WRNS Beth Davison reveals her work with the intrepid and often forgotten ‘Y’ Service, which played an essential role in a secret war of spying, codebreaking and cryptology during the Second World War. 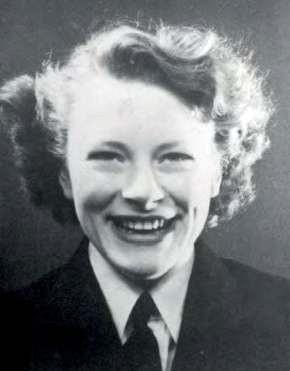 When a bright young woman named Joan Elizabeth ‘Beth’ Featherstone joined the WRNS (Wrens) in 1944, the astounding intelligence work of the Bletchley Park codebreakers was already proving a major force in the Allies’ push to win the Second World War. Of course, at the time 18-year-old Beth knew nothing of the genius and highly secretive work of Alan Turing, who had devised techniques at Bletchley with which to crack the sophisticated German Enigma messaging system. She had zero knowledge of the vast network of spies and SOE agents operating around the world who also formed part of the ‘secret war’.