A fan of Dodge vehicles since he was a youngster, Steve Bowens came across his latest acquisition on an online auction site and just knew he had to buy it 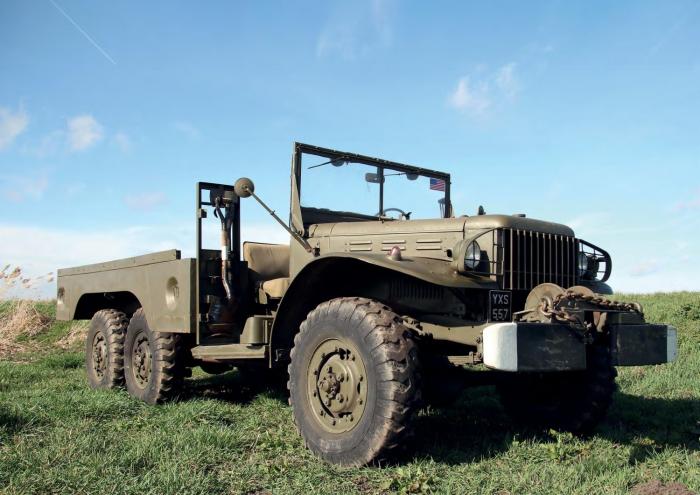 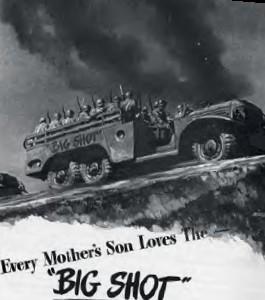 An image from an advertisement at the time

Some of Steve Bowens’ earliest memories are of him lying under a Land Rover alongside his dad Dave. Together, father and son would carry out repairs to the vehicles, which would then be exported to Italy as part of Dave’s business at the time, which also included buying and selling military vehicles. Those early years sparked Steve’s interest in the military vehicle market and would eventually lead him to starting his own collection with Dave.