The Black Jeep in the Family

While Jeeps with World War Two provenance are in huge demand, not everyone can afford one or has the means to restore one, as Canadian military historian Ed James explains 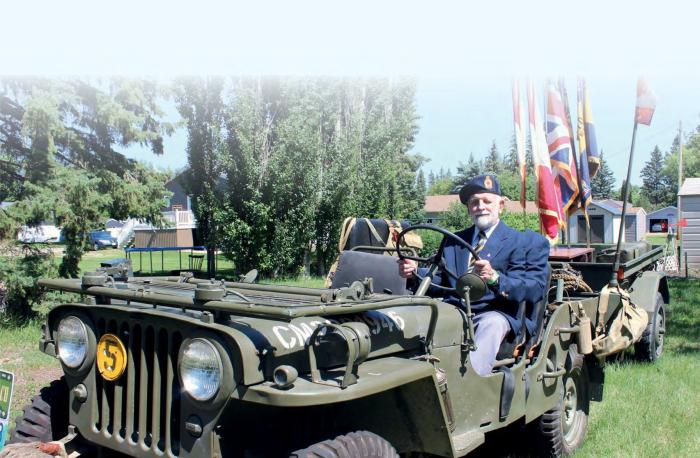 In the real world of vehicle buying, a common event is that you buy the vehicle you can afford and not the vehicle you want. Such is the situation I faced when it came time for me to move up from military-style motorcycles to a Jeep.

First, my location in the middle of Western Canada, right on the Manitoba/ Saskatchewan border, is not home to many World War Two army Jeeps, even though just 100 miles east of me is the main Royal Canadian Army artillery base, CFB Shilo. Its World War Two fame is down to the fact that this is the base where many of Canada’s parachute corps trained, with many members jumping into Normandy on June 6, 1944.