COMMISSIONED TO MARK THE 80TH ANNIVERSARY OF THE BLITZ, THE BBC DOCUMENTARY BLITZ SPIRIT, REVEALS THE MYTHS AND TRUTHS BEHIND THIS TURBULENT TIME. JANE HALL SPEAKS TO HISTORIAN LUCY WORSLEY, THE PROGRAMME'S PRESENTER 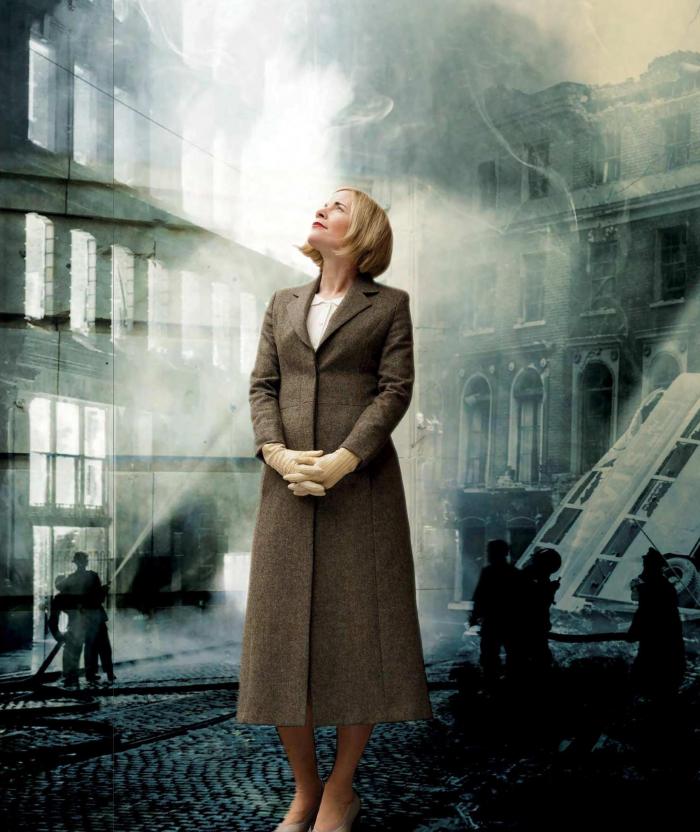 “The war would bring unprecedented terror from the skies, and it’s true to say that the bombing of British cities during World War Two was a defining moment for the country. Keeping calm and carrying on was the essence of the Blitz spirit,” says historian Dr Lucy Worsley.

German planes dropped 32,000 tons of bombs on British cities during the course of the Blitz that straddled 1940 and 1941. Worsley, presenter of the BBC documentary film Blitz Spirit says: “Nearly every street had a house in flames.” But there was also a sense of public duty. “In a national crisis, the people volunteered for jobs that would put them on the front line. Civilians were trained to protect themselves and their communities, and a third of civil defence volunteers were women.”

The surge of patriotism and heightened sense of community that this period has come to symbolise is summed up in the now famous wartime slogan, ‘Keep calm and carry on’. In fact, the poster was never released for public use during the 1939-1945 conflict but was rediscovered two decades ago in a quirky second-hand bookstore in Alnwick, Northumberland.