AIR CDRE GRAHAM PITCHFORK PROFILES 49 SQUADRON’S RODERICK LEAROYD, A PILOT WHO SURVIVED A DEVASTATING ATTACK MISSION, AND WAS AWARDED A VC FOR HIS ACTIONS. 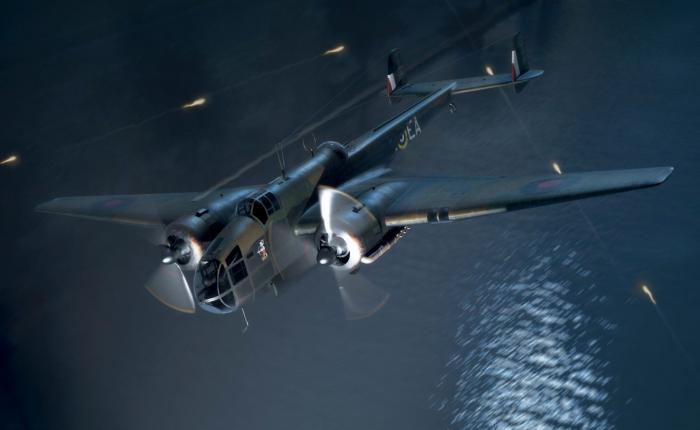 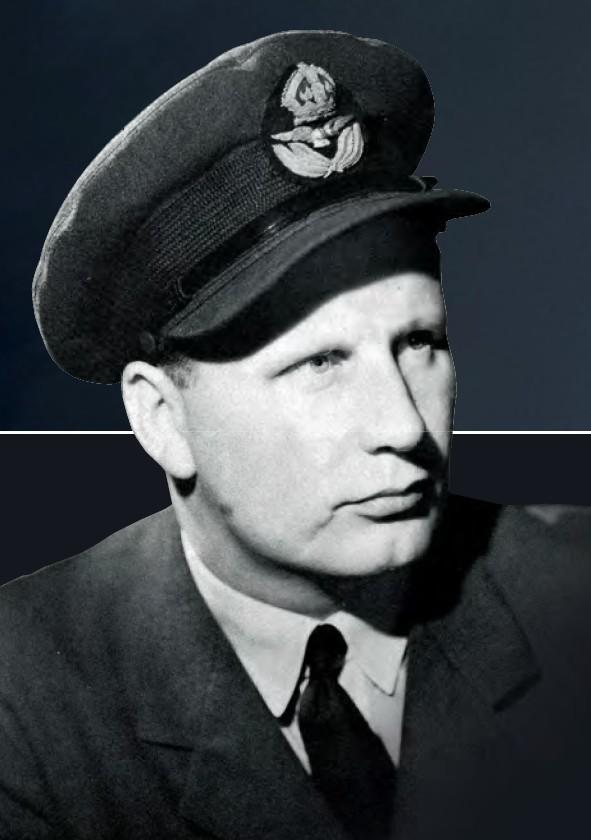 On the night of 12/13 August 1940, 11 Hampdens – six from 49 Squadron and five from 83 Squadron – were tasked with attacking the aqueduct that carried the Dortmund-Ems canal over the River Ems north of Münster. Against fierce opposition, two bombers were shot down while others were severely damaged but managed to return to base. Among those that suffered the greatest battle damage was the one flown by Flt Lt Roderick Learoyd of 49 Squadron. For his gallant actions that night he was awarded the Victoria Cross, the first of 19 given to men of Bomber Command and one of only 32 bestowed on airmen during the Second World War.