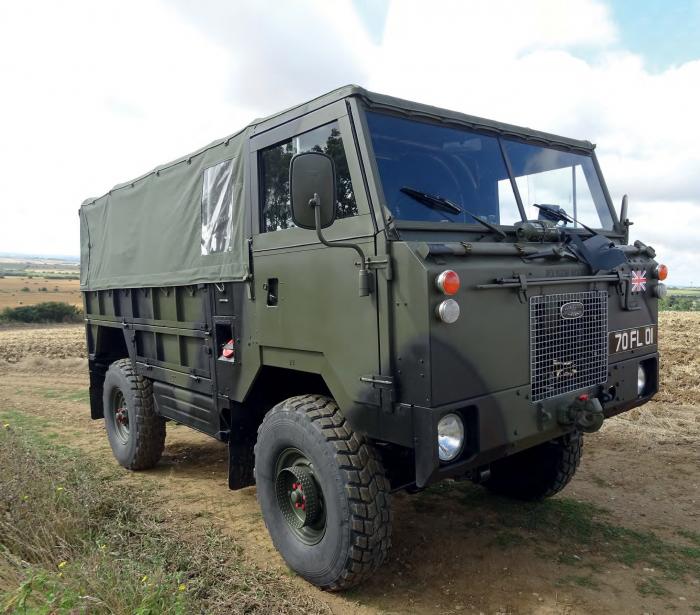 Initially conceived as a gun tractor in response to the British Army’s need for a vehicle capable of towing 4,000lbs, the Forward Control (FC) earned its nickname of the One-Tonne because of its load capacity for ammunition.