VICTORY IN THE BISMARCK SEA

An Australian squadron played an important role in one of the most decisive battles in the southwest Pacific, as Andrew Thomas recounts 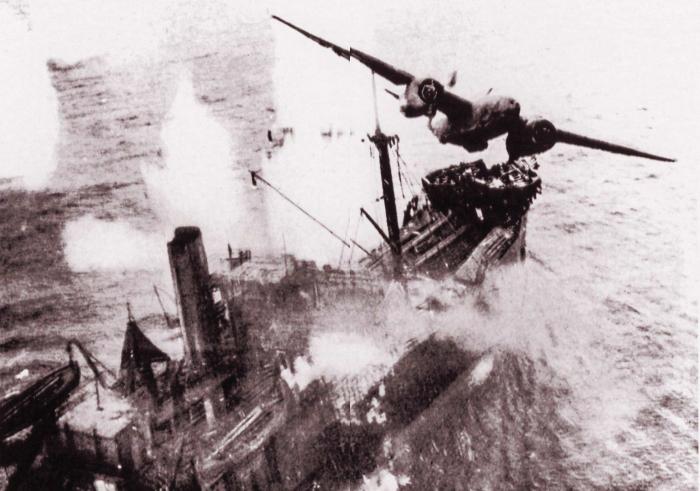 THE BOSTONS OF 22 SQUADRON, RAAF, PLAYED A VITAL ROLE IN THE DESTRUCTION OF A JAPANESE TROOP CONVOY, LAUNCHING DIVE BOMB AND SKIP BOMB ATTACKS
ANDREW THOMAS

By February 1943, the Japanese campaign in the southwest Pacific had reached a crucial point. Guadalcanal was over and both sides were left smarting. However, the action on New Guinea, more than 600 miles to the west, was far from over.