It was a short-lived rifle firing a stopgap round destined to give rise to two military legends – but it had its own merits, too. Michael E Haskew profiles the Victorian long-arm that propelled the British Army into the modern era: the Lee-Metford

A 1889-DATED LEE-METFORD MK.I – THE BOLT-ACTION RIFLE BRIDGED THE GAP BETWEEN THE OLDER MARTINI-HENRY AND THE LEE-ENFIELD'S OF THE FUTURE
ROYAL ARMOURIES/ALAMY 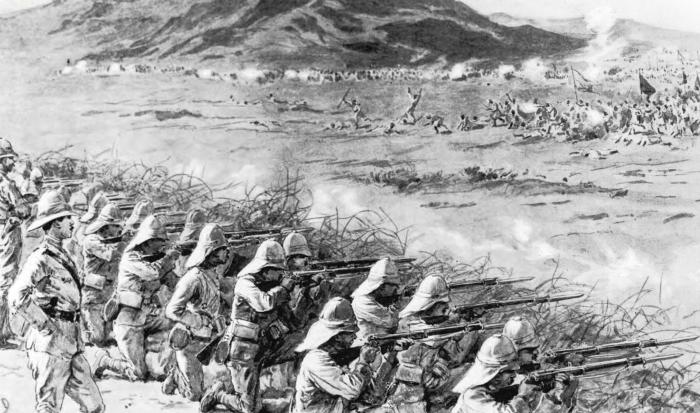 The Battle of Omdurman was a one-sided affair. When this decisive battle had ended, the 21st Lancers had executed one of the last great cavalry charges in the history of the British Army, and modern arms had left 30,000 Mahdist warriors killed, wounded or captured. British losses amounted to fewer than 50 dead and 400 wounded.