Britain at War is sad to report the death of Lieutenant-Commander John Manners DSC, aged 105. Manners was Britain’s last link to its wartime destroyer captains and was thought to have been the world’s longest-lived first-class cricketer. 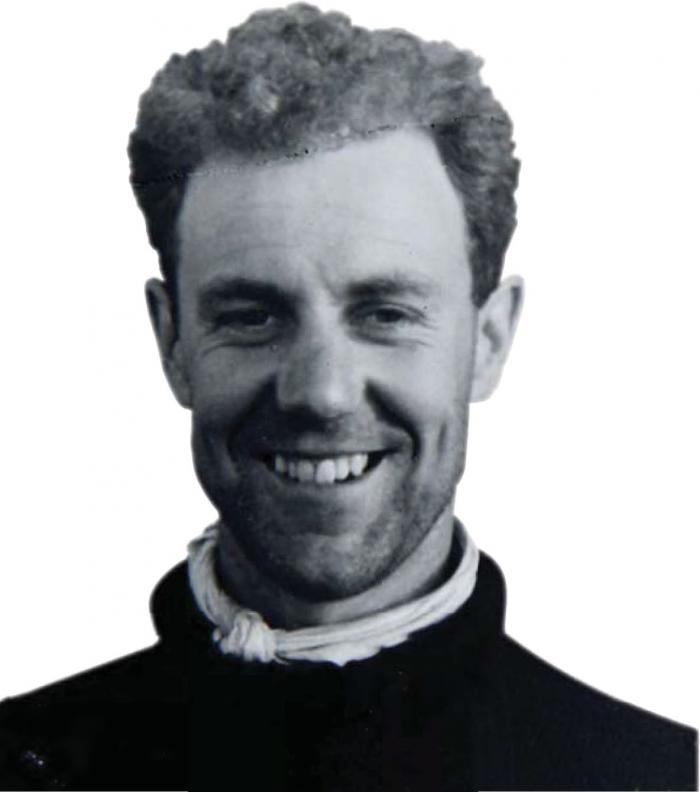 JOHN MANNERS AFTER THE OPERATION PEDESTAL CONVOY TO MALTA, ON WHICH HE SERVED.
(COURTESY OF ERROL MANNERS)

Born on September 25, 1914, John and his brothers each served as naval officers and his sister in the Women’s Royal Naval Service during the Second World War. Their father, Sir Errol Manners KBE, a Jutland veteran, was as a Rear-Admiral during the same conflict. John married Mary Downes in Marylebone, London, in October 1940 and narrowly avoided death when the Hyde Park Hotel – the venue for their wedding night meal – was hit by a German bomb that failed to detonate. Six months later the couple had another lucky escape when a bomb exploded in their Harwich flat but left them unscathed.

John is known for his sinking of U-1272 in April 1945, while he was captain of the destroyer HMS Viceroy. The U-boat had hidden on the seabed and sank the tanker Athelduke off Sunderland on April 16. Manners engaged but did not believe the U-boat had been sunk and returned on April 24, when Viceroy forced the wreck to the surface to confirm her loss. The U-1272 was the last U-boat to be sunk by a surface ship, and Manners received the Distinguished Service Cross for the action.

Viceroy’s crew salvaged 72 bottles of brandy from the wreck, and one was presented to Winston Churchill by First Sea Lord Andrew Cunningham. He expressed hearty appreciation to Cunningham for the “interesting souvenir”, writing: “Please convey my thanks to the Commanding Officer and Ship’s Company of HMS Viceroy for all the trouble they took in producing the very handsome casket and offer them my congratulations.”

Lt-Cdr Manners also helped liberate Trondheim, Norway, in May 1945, and was honoured by the country in 2019. A noted cricketer, author and accomplished photographer, John played for Hampshire in the 1930s and scored 212 runs in four appearances. Post-war he resumed cricketing and played until the 1950s, with a batting average of 31.4 over 21 games. His photographic collection of negatives is divided between the National Maritime Museum, Greenwich and the Museum of English Rural Life, Reading, with the albums remaining with his son.

John Manners died on March 7 and is survived by his sister (aged 101), three children and 16 grand and great-grandchildren.