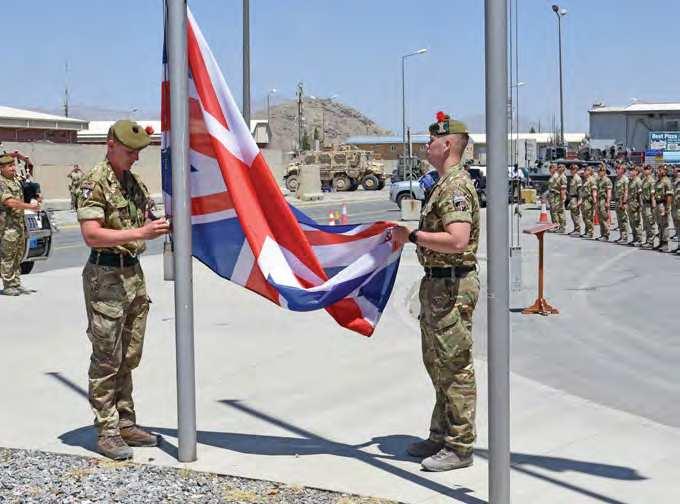 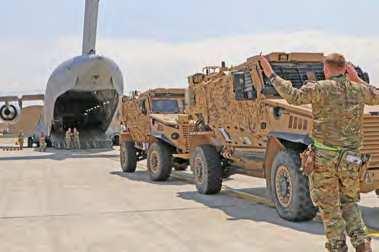 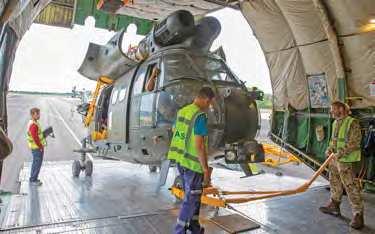 Two decades ago, 40 Commando touched down in Afghanistan – the first British unit to deploy, excluding special forces. It was not the last, with more than 150,600 British personnel serving there since 2001.

On July 8, it was announced that Operation Toral, Britain’s post-combat support mission to Afghanistan, was to end. Component units had been tasked with providing security to advisors and officials, forming part of a Quick Reaction Force and playing a role as trainers.

As Union Flags were lowered in Kabul, RAF C-17s departed Hamid Karzai International Airport, ferrying home vehicles and personnel, while a chartered AN-225 carried back Puma helicopters. German and Italian troops had left on June 30, and US President Joe Biden announced that US troops would be leaving by September 11, before advancing that date to August 31.