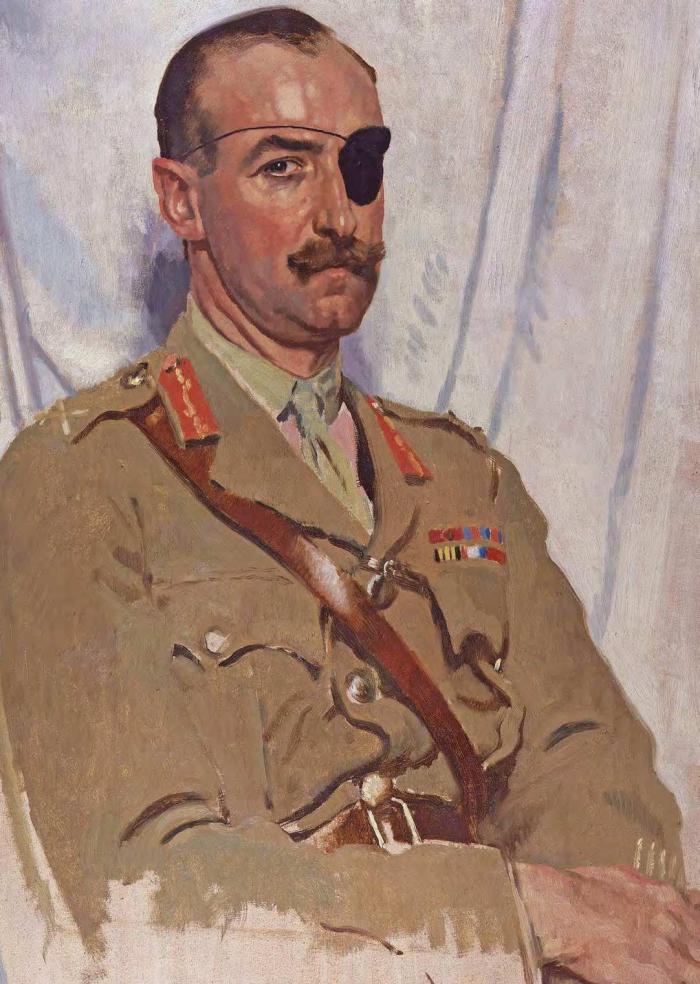 In the early morning of July 3, 1916, the soldiers of the 8th Battalion, Gloucestershire Regiment, were in their forward trenches, readying to assault the German lines at La Boiselle.

The enemy position was 150 yards away across a barren, mud-ridden no-man’s land that was pocketed with shell craters and littered with the dead. The Glosters were anxious as they awaited the order to assault the strongest German position on the Somme. However, just before they were sent over the top, the battalion’s commanding officer himself climbed on top of their trench.

The commander was Adrian Carton de Wiart, a man who possessed outrageous personal courage and a “berserk fighting spirit”. By the time of the Somme, he had already lost an eye and his left hand in battle. The Glosters had perhaps inevitably nicknamed him Nelson and were electrified by his appearance alone. As Carton de Wiart stood with only his stick on the top of the trench in full view of the enemy, his soldiers, as they later recalled, found “new courage” and went over the top bursting with confidence.