DURING THE FIRST WORLD WAR A LARGE NUMBER OF BRITISH TANKS FELL INTO GERMAN HANDS AND WERE REPAIRED AND TURNED AGAINST THEIR FORMER OWNERS TO BE OPERATED IN NEW BEUTEPANZER UNITS, AS ROB SCHAEFFER EXPLAINS. 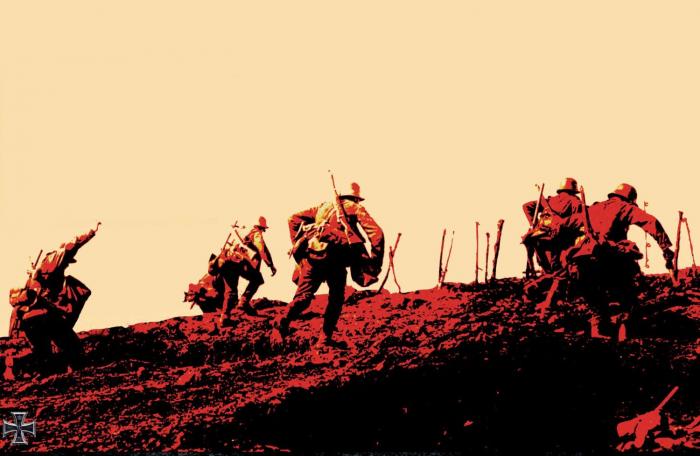 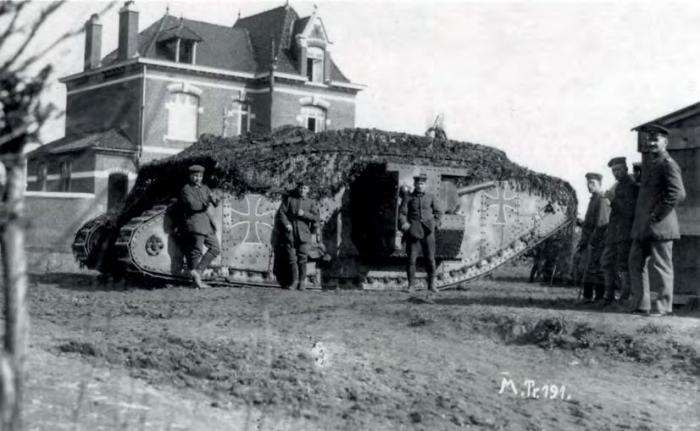 On 8 October 1918, towards the end of the Second Battle of Cambrai, British Mark IV tanks of ‘A’ company, 12th Battalion, Tank Corps, were under orders to support the advance of 3rd Army’s 63rd Division aiming to capture a German trench line just west of Niergnies.