The established Champ takes on the Lightweight contender in a Cold War-era bout in a remote corner of Northumberland: Austin versus Land Rover

It is no secret that the World War Two Willys MB Jeep, and its Ford GPW equivalent, spawned the lightweight, quarter-ton 4x4 - a type of vehicle still in production. It’s equally well known that, in the years after war, manufacturers around the globe designed their own versions of this most useful machine, for post-war roles. Among the first was Rover in England with its Land Rover of 1948 and, on the other side of the world, in 1951, Toyota with its Land Cruiser. Not far behind Rover was another manufacturer with a 4x4 intended solely for military use following the issue of a British Army specification for a light truck. 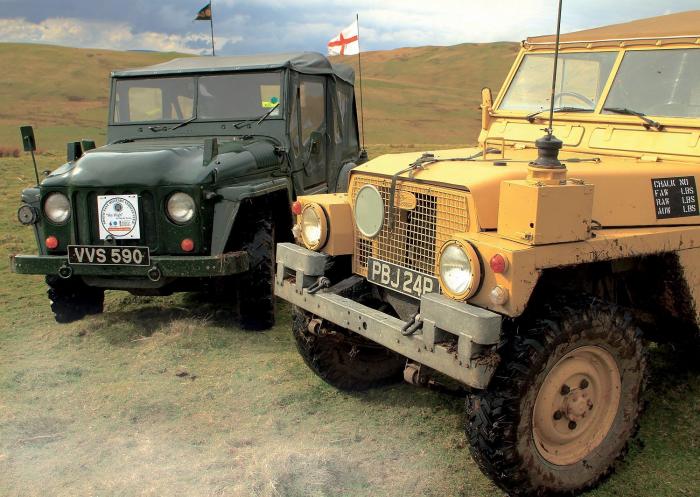 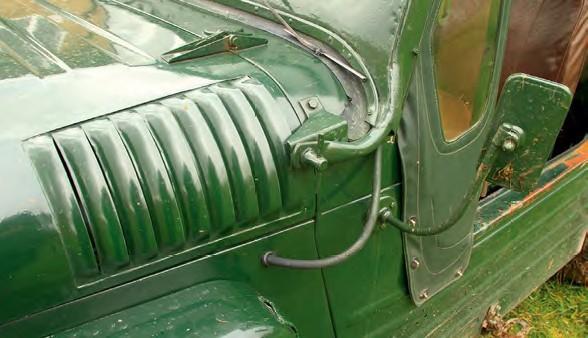 The Champ was designed to be FFR and suitable for wading