The photographs published in a recent issue of CMV of buses deployed as an expedient to transport the British Army to counter any German invasion of the UK brings to mind the fact the Germans also routinely deployed buses in their campaigns. 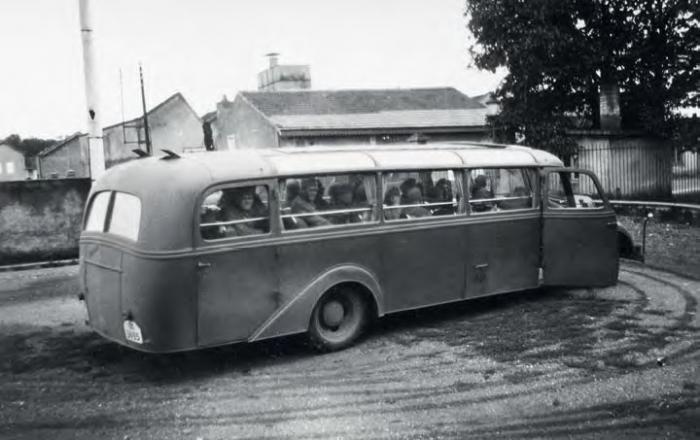 To war in style and comfort. This is a typical pre-war civilian touring bus, with good seating, an opening roof for hot sunny days and curtains to shut out the night when travelling after dark. The bus still has its civilian licence plate

Regular orders for buses – single-deckers, of course – were placed with lorry manufacturers and coach-building firms prior to the war as the armed forces were steadily increased in size.