This Land Rover Forward Control 101, deployed to the Falkland Islands during the war there, later spent time as a converted camper and now serves coffee, supporting military veterans 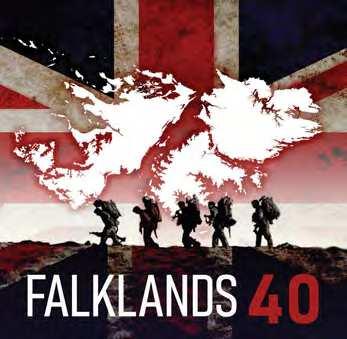 If you’re up in the land around the Angel of the North and hankering after a coffee-to-go, you might just find the cappuccino you’re craving courtesy of a jolly ex-serviceman in a distinctive, tigerstriped Land Rover Forward Control 101. Bob Wilson, who drove 101s for the Royal Artillery found a new lease of life with the local ex-force charity Forward Assist. It helped him train as a barista and now, among other volunteering tasks, Bob drives and helps look after its converted coffee truck. 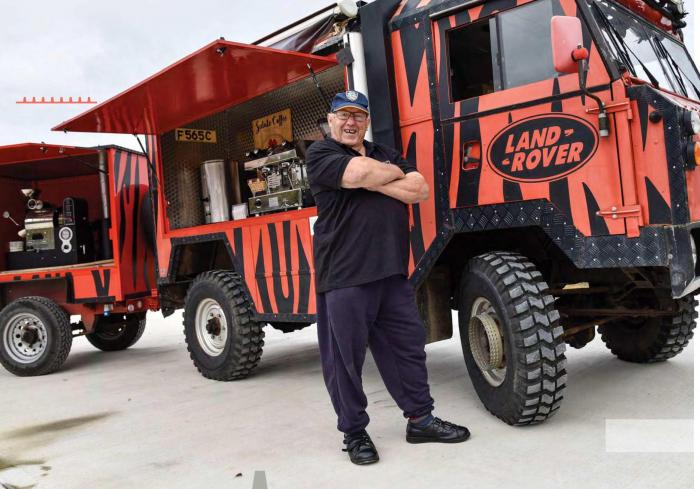 Bob, proud to be back behind the wheel of a 101 and making coffee too

The Forward Control also has its own honourable service history. It was transported to the Falkland Islands during the war in 1982 and performed when it really mattered.