In March, when the Eden Camp museum in North Yorkshire unveiled its improvements and attractions for 2022, Classic Military Vehicle was there for a look 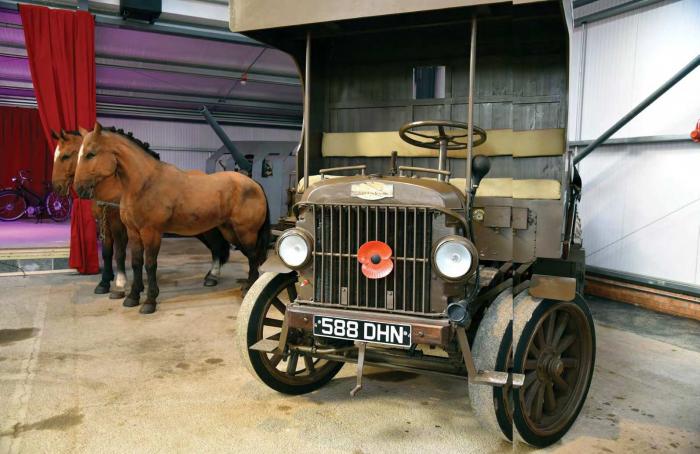 Eden Camp near Malton in North Yorkshire is part of Britain's legacy of World War Two, it's one of those sprawling estates of quasi-industrial low rise buildings that abound outside British towns and cities. This one was built as a prisoner of war (POW) camp on land requisitioned by the War Office in 1942.

Initially, as a temporary camp of tents inside a barbed-wire enclosure, it was used to hold around 250 Italian prisoners captured in North Africa. The Italian prisoners were tasked with building a more permanent camp that could hold more than 1,000 prisoners and, in late 1943, they were moved out. Eden Camp was then used as accommodation for Polish soldiers preparing for the invasion of mainland Europe.