Can War and Peace recover? 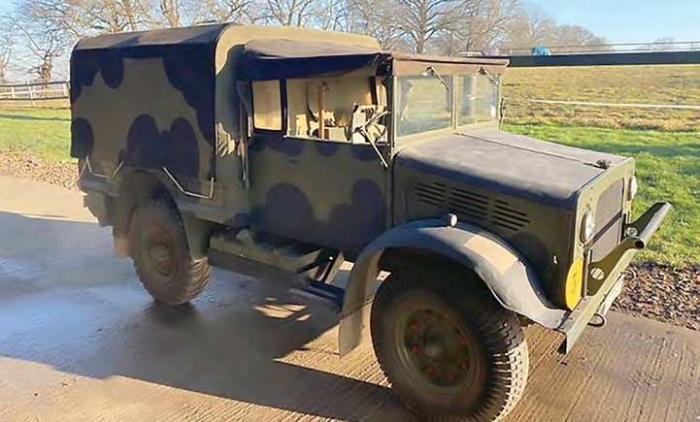 This year would have marked 40 years since the first IMPS Military Vehicle Spectacular at Tenterden in Kent started what would evolve into the War and Peace Show.

Following two years of Covid cancellations, our hobby was looking forward to a full calendar of events this year, including what had consistently been the largest show of its kind – War and Peace. After a long wait and then a further delay, it was announced in mid-April that bookings for this year’s show were open.

However, there was considerable disquiet among many enthusiasts and traders at the increases in entry fees. This was exacerbated by a surge in fuel prices and the cost of living.

On social media, it was hard to find much positive being said about War and Peace. Large numbers of vehicle owners and re-enactors announced vocally they would not participate on a ‘pay and display’ basis.

We all understand that operating a show commercially should be profitable, but it is, as it always has been and will be, the participants who make the show a success.