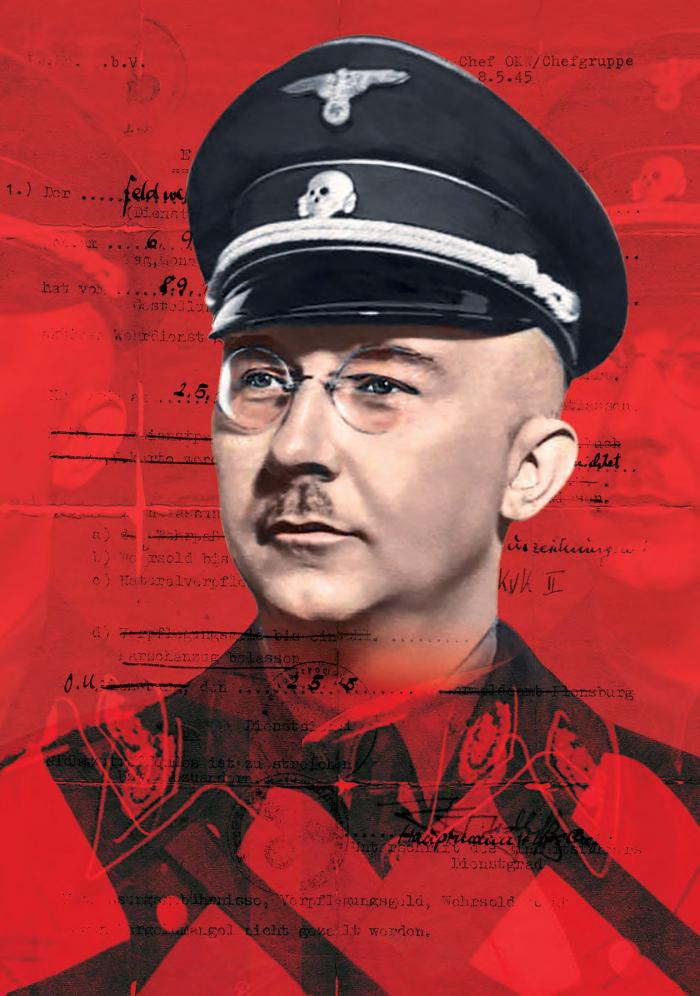 Germany, May 1945. Hitler had committed suicide, the Allies had smashed the Third Reich and the Axis forces in Europe had surrendered. Many of the senior Germans responsible for the countless horrors inflicted on the world since the Nazis came to power were on the run; rounding them up and bringing them to trial was a priority for the British Army.

One of the most wanted men was former SS chief Heinrich Himmler, the main architect of the Holocaust, who had fled Berlin after meeting Hitler for the last time on April 20, 1945. By May 22, along with two other SS officers, he was at Bremervörde, a small town on the River Oste between Hamburg and Bremerhaven in northern Germany, at a checkpoint controlled by British forces.