Alastair McMurray has taken on the resurrection of a Loyd Carrier, an unsung hero of World War Two, writes Richard Pullen 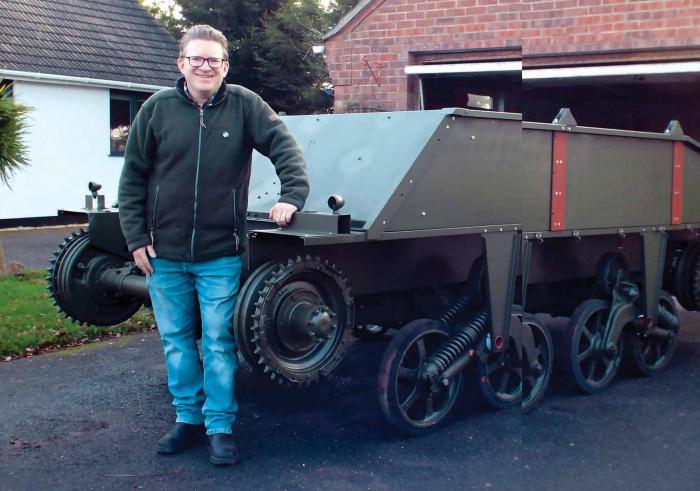 One man and his carrier, well on its way to being restored
pictures Richard Pullen and Alastair McMurray

Anyone who owns or restores old military vehicles will probably dream of owning something really rare and different. This is the dream, but as we all know it can also be a nightmare.

Finding a vehicle at an affordable price will probably never happen. Searching for spare parts can be impossible and getting intricate castings or panels remanufactured is usually difficult and expensive. Even digging out paperwork, drawings and information can be like having a second job.

Despite this, some brave souls do go down this less travelled road. One such person is Alastair McMurray and when you see what he started with, it makes his restoration even more remarkable. Alastair has taken on the resurrection of a Loyd Carrier, a real unsung, often overlooked hero of World War Two.