THE ‘CENT’ THAT COUNTED

Conceived in 1943, variants of the Centurion tank are still being used today 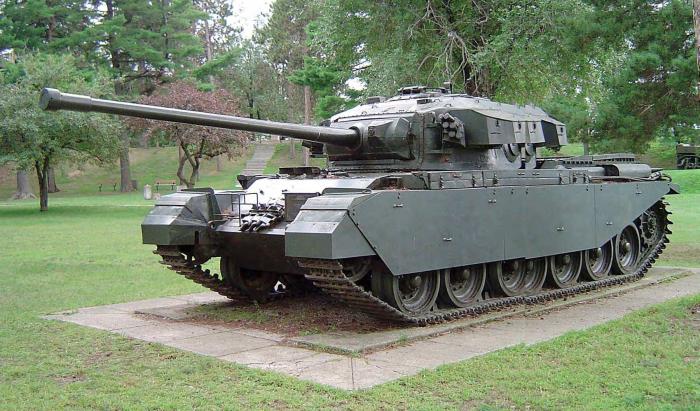 It is true to say that Great Britain did not have a great reputation for tank design in World War Two.

However, the last ‘cruiser’ turned out to be an exceptional tank on the battlefield and an export sales success. Due to the failure of the ‘infantry’ and ‘cruiser’ tank concepts, the general staff finally agreed to the production of a tank that combined both roles. The new tank was given the designation of A41 cruiser tank.

This was to mount the 17-pounder gun, weigh 45 tons, be powered by a 650hp engine and be protected by 3in of well-sloped frontal armour. This closely resembled the German Panther which was proving to be an effective fighting vehicle.

Due to the inadequacies of previous designs, the A41 was not entrusted to private companies but given to the government department of tank design.