For 41 hours, an amateur thespianturned-citizen soldier staged one of the most incredible defences in British history to protect a shattered vineyard 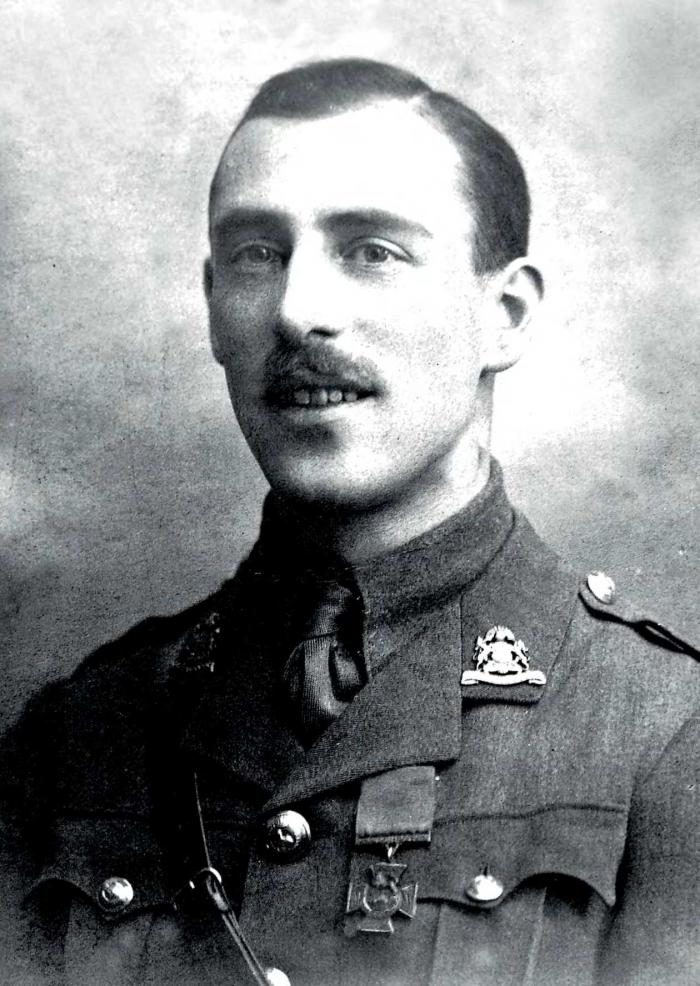 HERO OF THE VINEYARD: LIEUTENANT (TEMPORARY CAPTAIN) ‘TOSH’ FORSHAW VC OF THE 9TH MANCHESTERS ALL IMAGES COURTESY OF THE AUTHOR

The memories were still raw. Unsettling, if not a little unnerving. No maps were needed. The scars of war were so etched on the disfigured landscape as to render it eerily familiar. Fifteen years had passed since this slither of Turkey had been transformed into a battleground characterised by some of the most savage fighting of World WarOne. But, as ‘Tosh’Forshaw picked his way across a land “parched and bleak with the summer drought”, it seemed as if it might have been yesterday.

The still recognisable trenches were littered with spent cartridges and the warren of burrows where thousands lived and died still gave rise to nightmares, from which it was all too easy to conjure jarring images of the ghastly struggles never far from thought. So little had changed that not even the “deathly silence” could disguise the foreboding. It felt, he wrote, as if it were “just a temporary lull”, that “some big attack [was] imminent; that in a moment the whole deafening roar will re-awaken”.