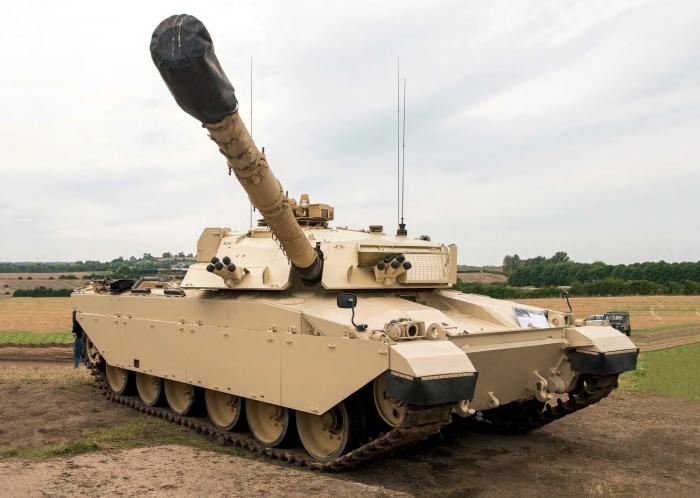 In February 1991, the British Challenger 1 main battle tank earned its place in the record books after scoring a hit on another tank from a distance of 4.1 km (2.54 miles). It was the longest documented tank kill in history. It happened during the land offensive of the Gulf War when the Challenger 1 of the Royal Scots Dragoon Guards fired and hit the Iraqi tank, a Russian-made T-55.

The FV-4030/3 62-ton Challenger 1 MBT entered service with the British Army in 1983, and soon proved to be a force to be reckoned with, seeing battle action in Afghanistan and the Gulf War, as well as on peace-keeping operations in Bosnia plus other roles within the UK, Germany and Canada.